We narrowly escaped Ft Lauderdale’s imminent siege by hardcore Spring Break partiers. Luckily our beach front hotel in Lauderdale was only about half full of drunk and rowdy college coeds! We decided to cut our stay short in “Liquordale” as the locals call it and instead torture ourselves with a four hundred plus mile drive to Savannah, Georgia.

After the all day drive we took a well deserved day off from boat shopping. Our day was spent walking the sometimes cobbled, but always historic brick lined streets of Savannah. A truly beautiful and well planned city with over 20 parks in the city core. A nice lunch and a stroll along the Savannah river under crisp blue skies was truly refreshing especially since it was nearly freezing with the wind chill. We’d narrowly escaped the Spring breakers to be caught out in the cold as unusually chilly weather descended on the south for the next few days. 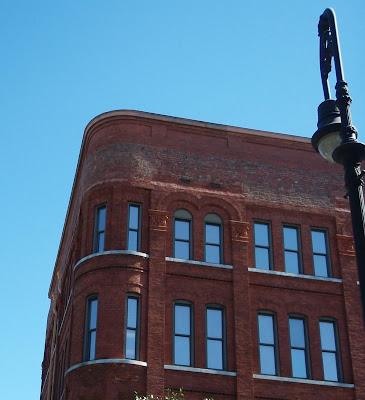 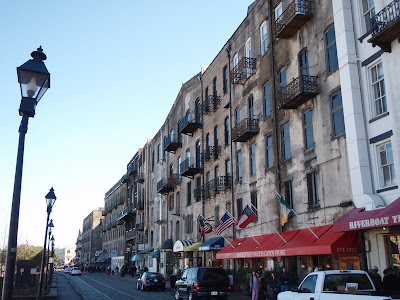 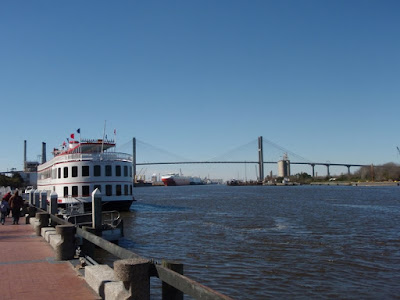 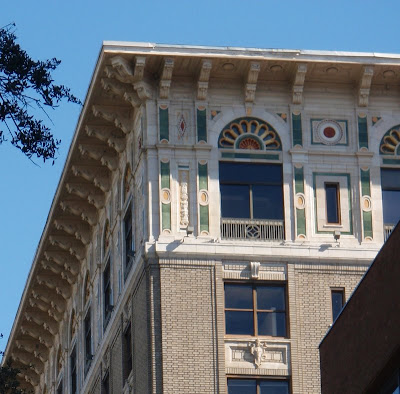 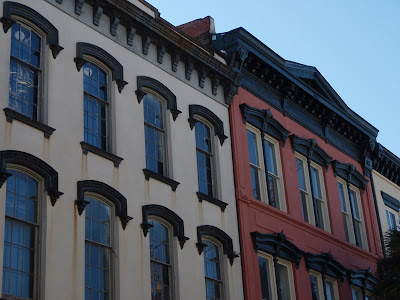