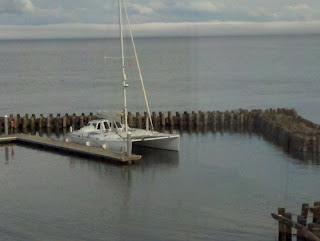 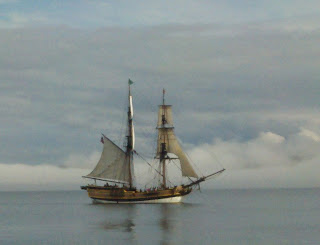 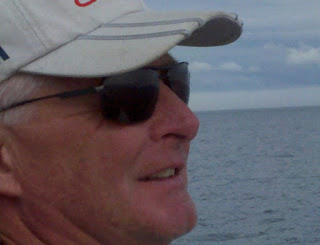 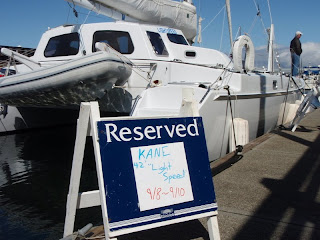 LightSpeed at her reserved space in Edmonds, Washington. 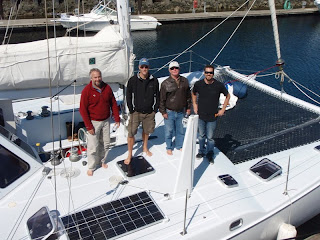 Tod lending a hand to a wayward bird who stowed away aboard LightSpeed for about half of the trip. 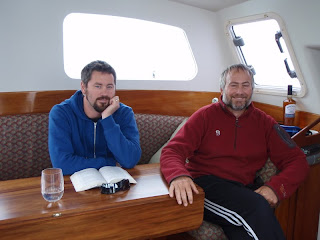 Collin and Tod hanging out in the comfort of LightSpeed's pilot house while underway down the Strait of Juan de Fuca. 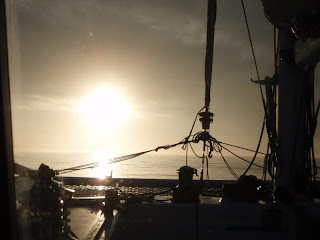 Sun burning through the fog that accompanied most of our voyage. 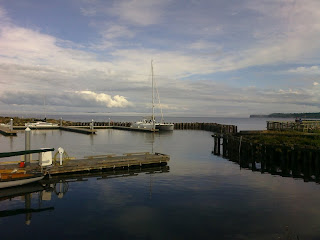 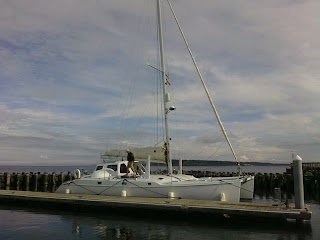 LightSpeed at the dock. 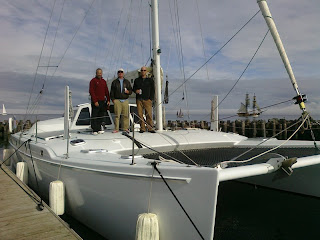 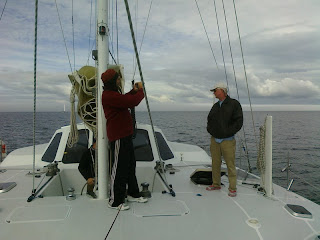 Tod and Paddy on deck as we approach Port Townsend. in very benign conditions. 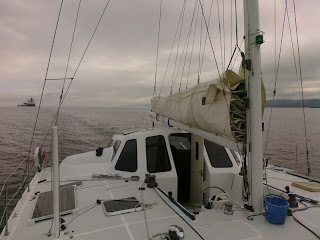 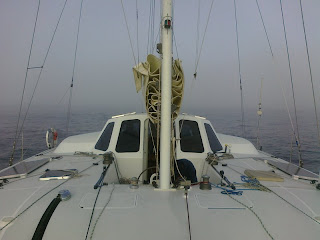 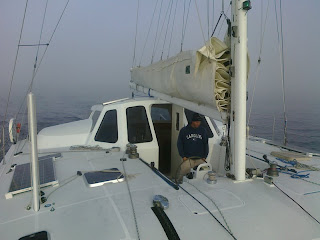 Check out the fog in this picture. It was difficult to determine where the water ended and the fog began. 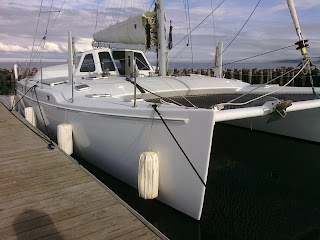 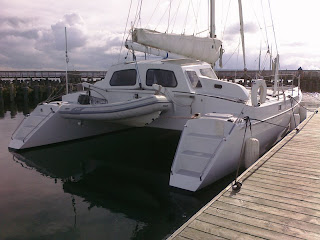 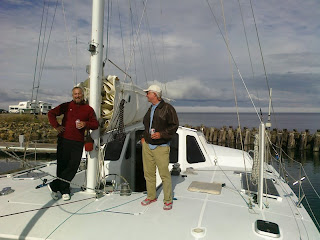 Tod and Paddy enjoying a PBR at Port Townsend. 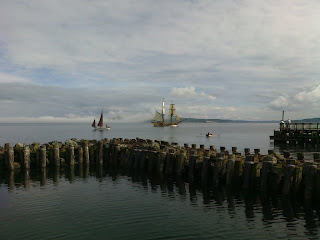