We've enjoyed our stay in Sand Point having made many new friends, toured the island by Ford Bronco, washed a few loads of laundry, bought some groceries and caught up on a bit of internet.

The weather is pretty good the next few days, so we're going to make some miles toward Kodiak Island. Innumerable interesting anchorages pepper the Alaskan Peninsula, so it's going to be hard to make much progress as I already want to stop at more than a dozen.

The goal is to be across the Gulf of Alaska by September 15 and from there we can use the inside passage to harbour hop to Washington State, then we'll need some decent weather windows to make the bigger jumps down Washington, Oregon and California. 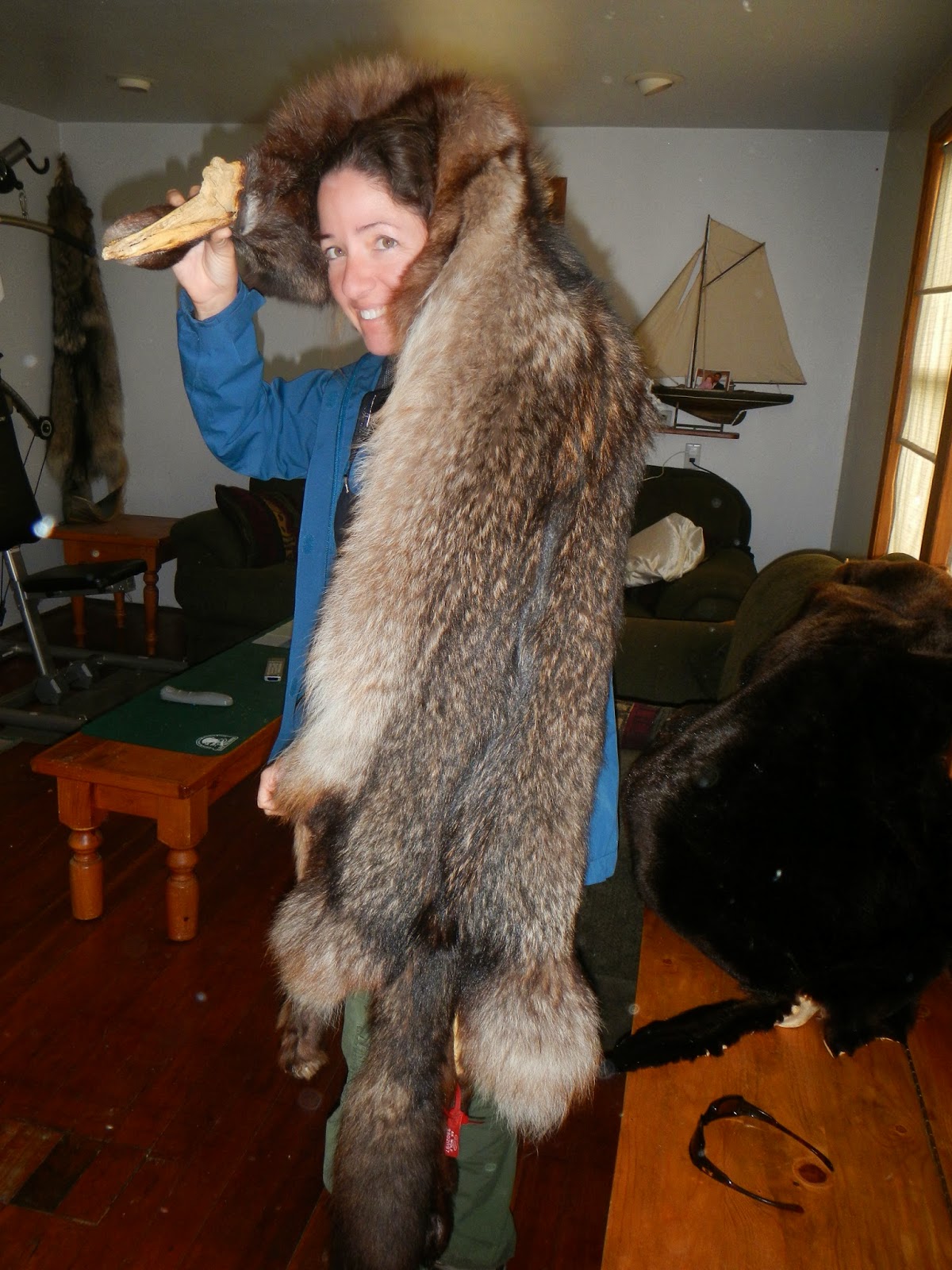 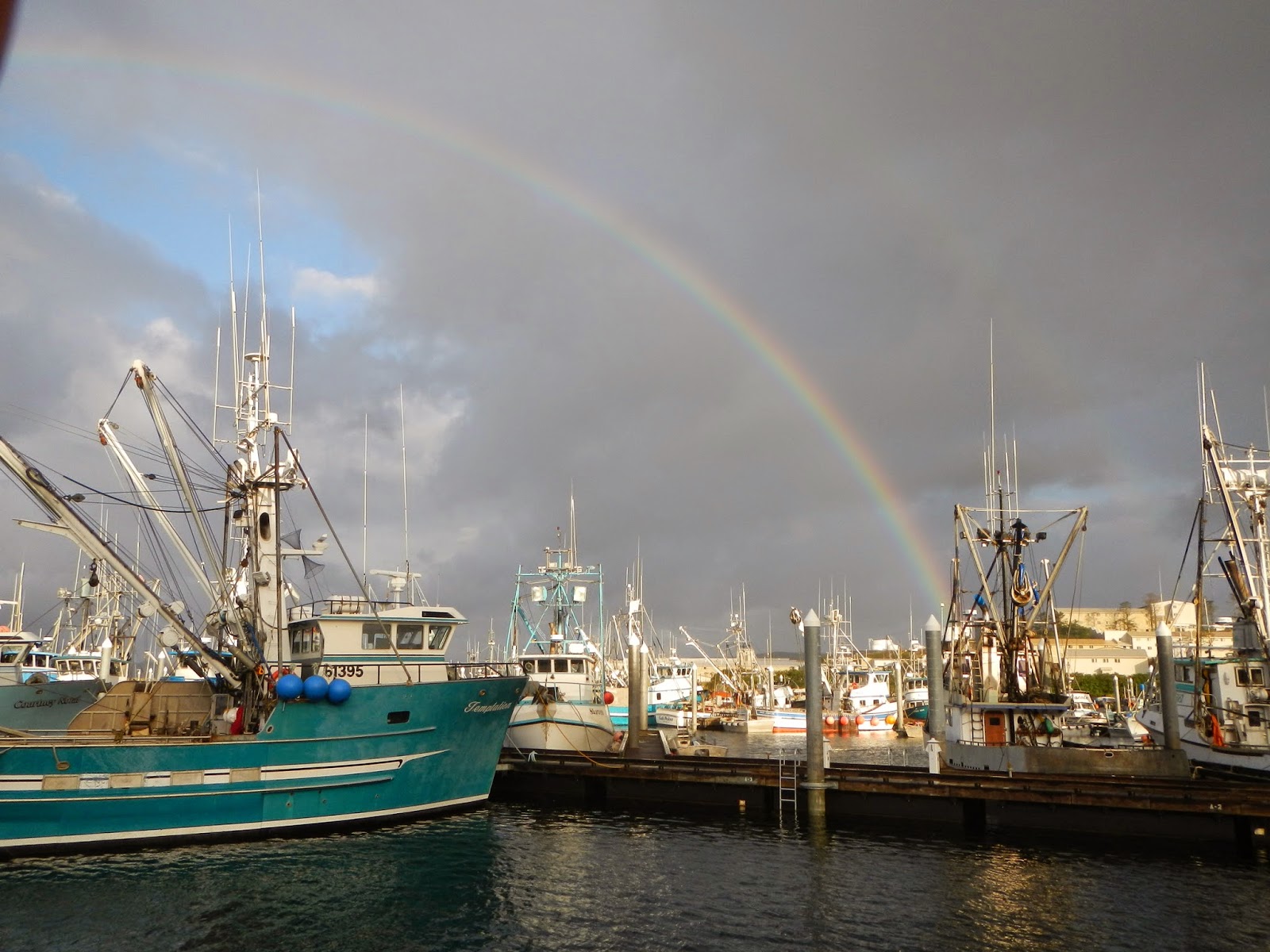 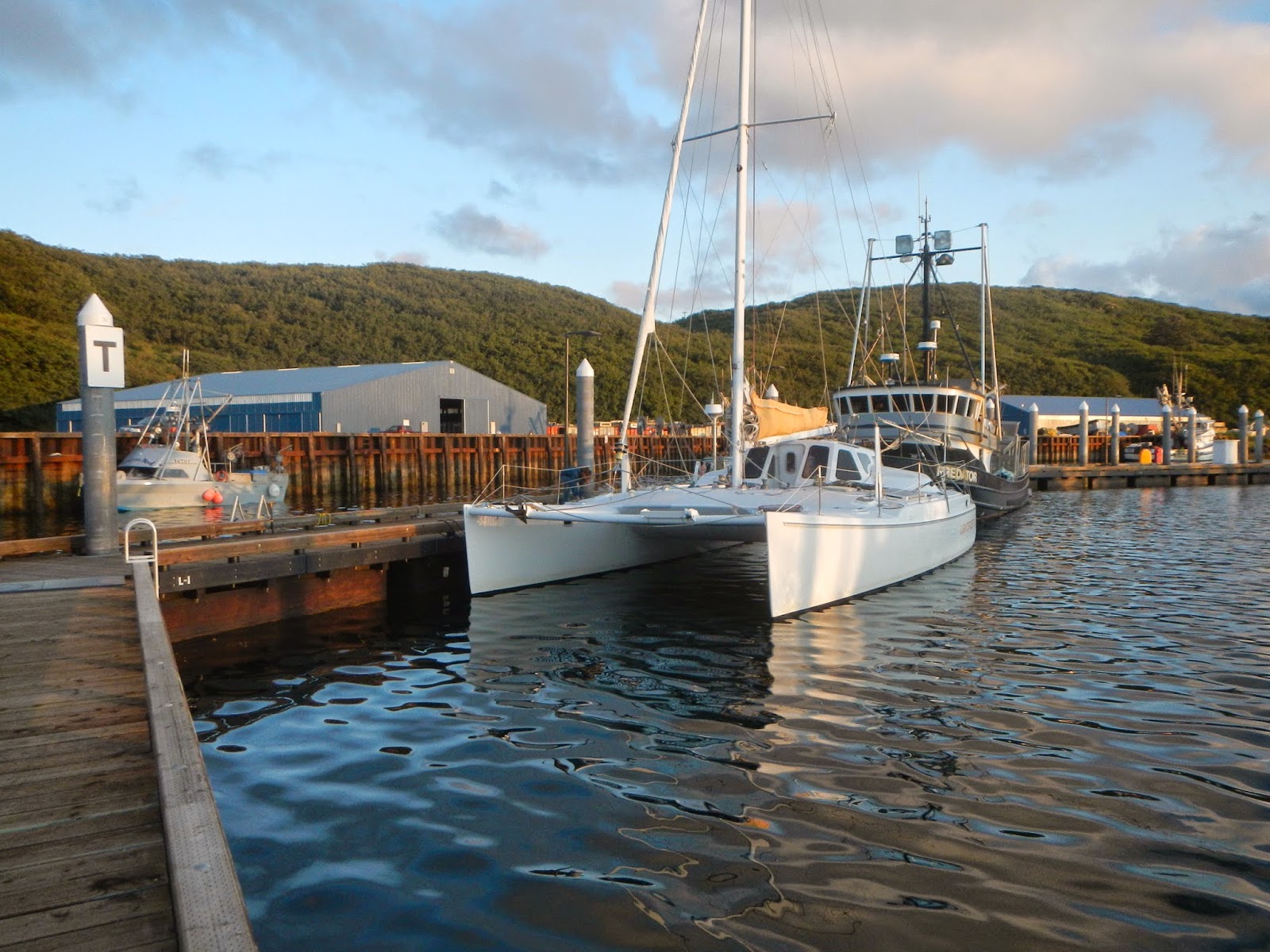 LightSpeed at the nice new Sand Point docks.
Posted by David Kane at 10:43 AM