Fishing season is over and sleepy fishing village of Craig is slipping into a deep winter slumber.  We docked LightSpeed in the southern harbor in the exact same slip as our last visit in 2011 and from there pretty much repeated our last visit with a walk around town culminating with dinner at the pizza place. 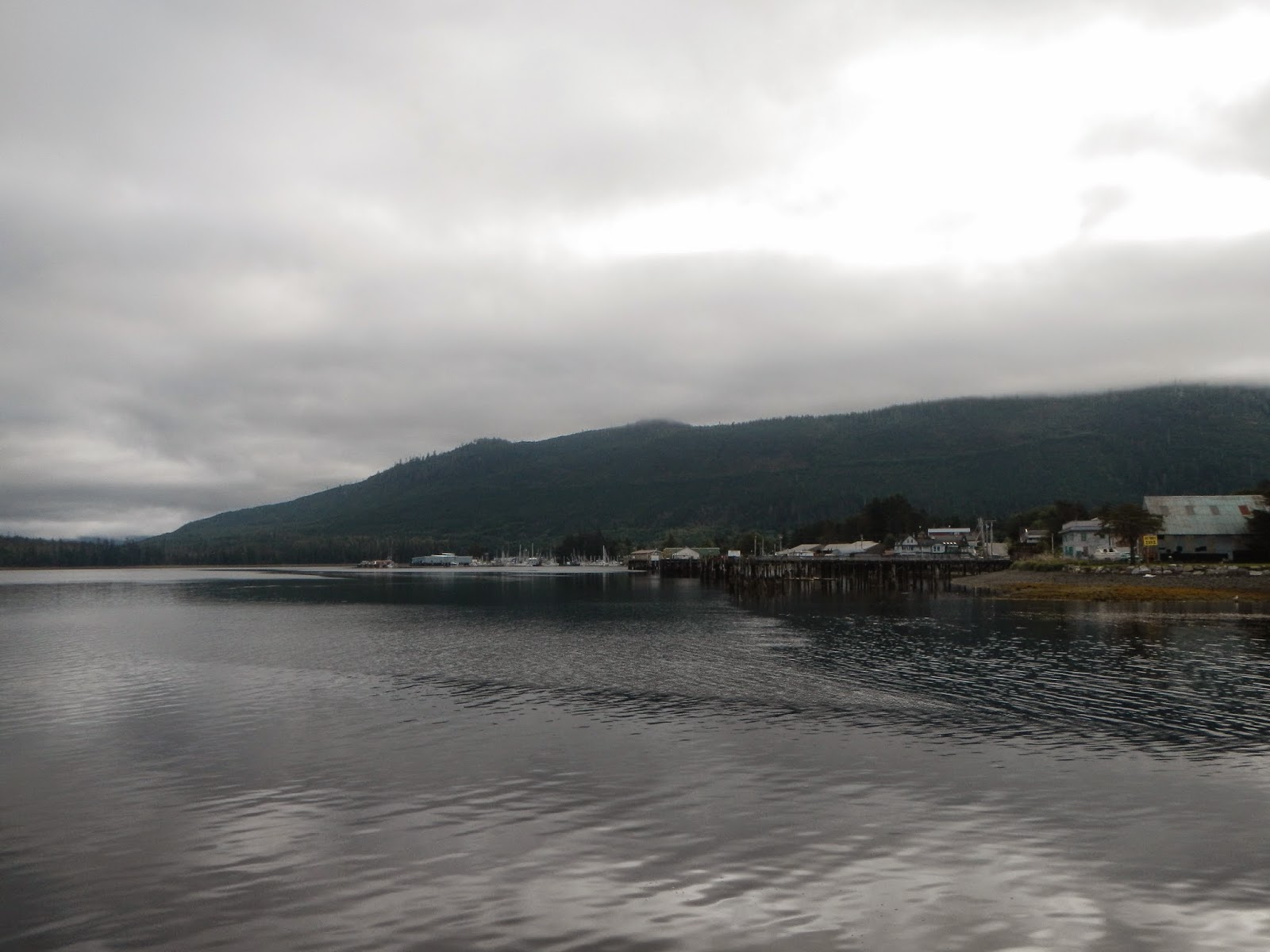 A few hints that winter is on the way...

... shops have signs on the windows indicating 'Winter hours'

... firewood piled high at every home.

... a snow shovel at the ready on front porch.

... a look at GRIB file for the North Pacific. 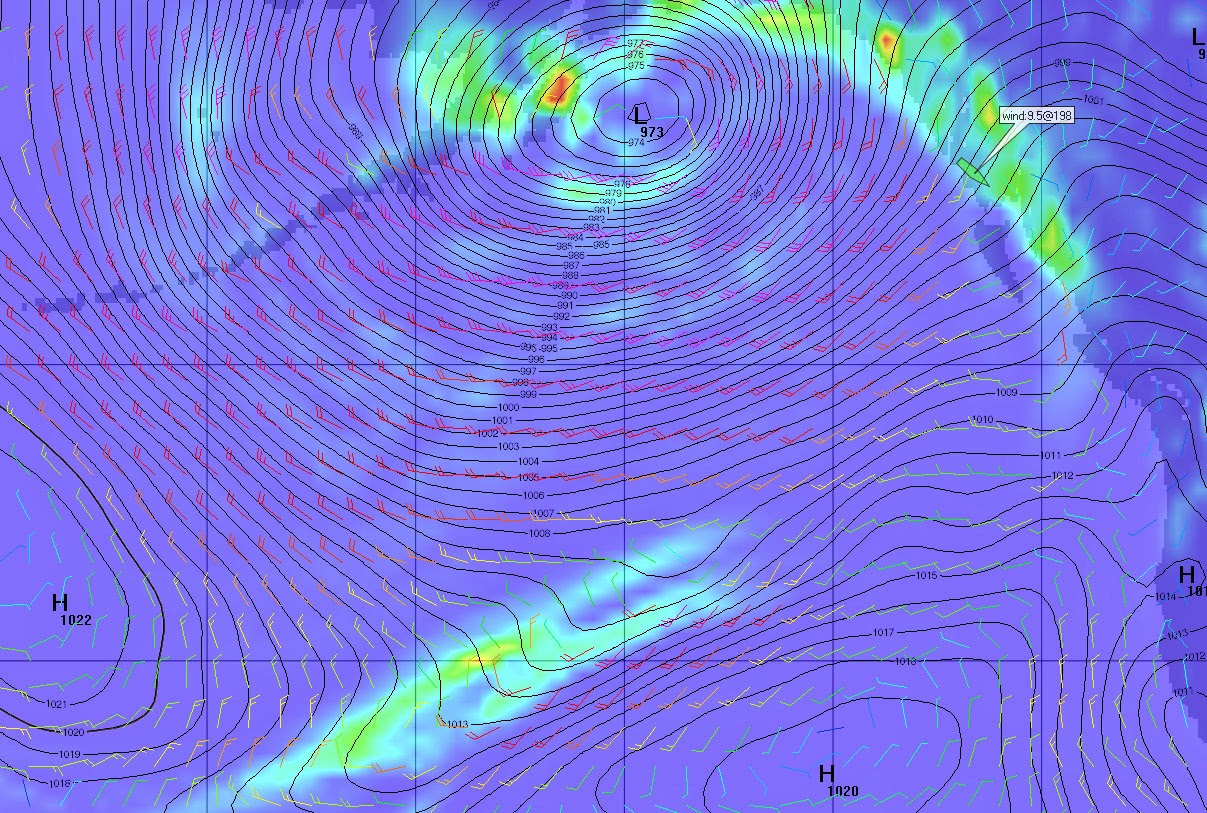 In retrospect our decision to be across the Gulf of Alaska by September 15th was wise as finding a 3-4 day weather window later in the year might not be possible.

Yep, we're behind the weather curve and it looks like we have 2-1/2 more days of decent weather before the cycle of LOW pressure systems start to hammer SE Alaska and British Columbia for the winter.


Today we're charging toward the boarder and will hold up just shy of Canada for the night with a planned anchorage on the south extremity of Prince of Whales Island, then tomorrow a long day pushing toward Prince Rupert to clear into Canada and wait for our next weather window.  With the LOW pressure systems stacking up in the long range forecast, it looks like some slow going toward Washington, Oregon and planned destination in San Francisco, California some 1200 nautical miles distant).  We are tentatively planning to be in San Francisco by Christmas and it looks like it will probably take that long.