Storm warning in effect. Hiding out in Shearwater.

Here's the forecast for our zone:

We anchored at Oliver Cove also know as Port Blackney a BC Marine Provincial Park near the junction of Milbanke sound and Mathieson Channel, nice and calm.


September 22, 2014
Shearwater Marina and tied to the breakwater for the perfect cruiser price of free.
John and Amanda Neal just pulled into Shearwater this afternoon.  These two must be the most accomplished sailors on the planet with over 300,000++  nautical miles and that's a whopping 5 times more than the crew of LightSpeed who have only sailed the equivalent of three times around the world!  These guys rock!  Check them out at:  http://www.mahina.com/


Perfect timing to find ourselves at Shearwater marina near Bella Bella.

It's always great to hear from those who enjoy our blog, thanks for reaching out and we look forward to meeting up with old friends and new as we make our way south this fall and winter. 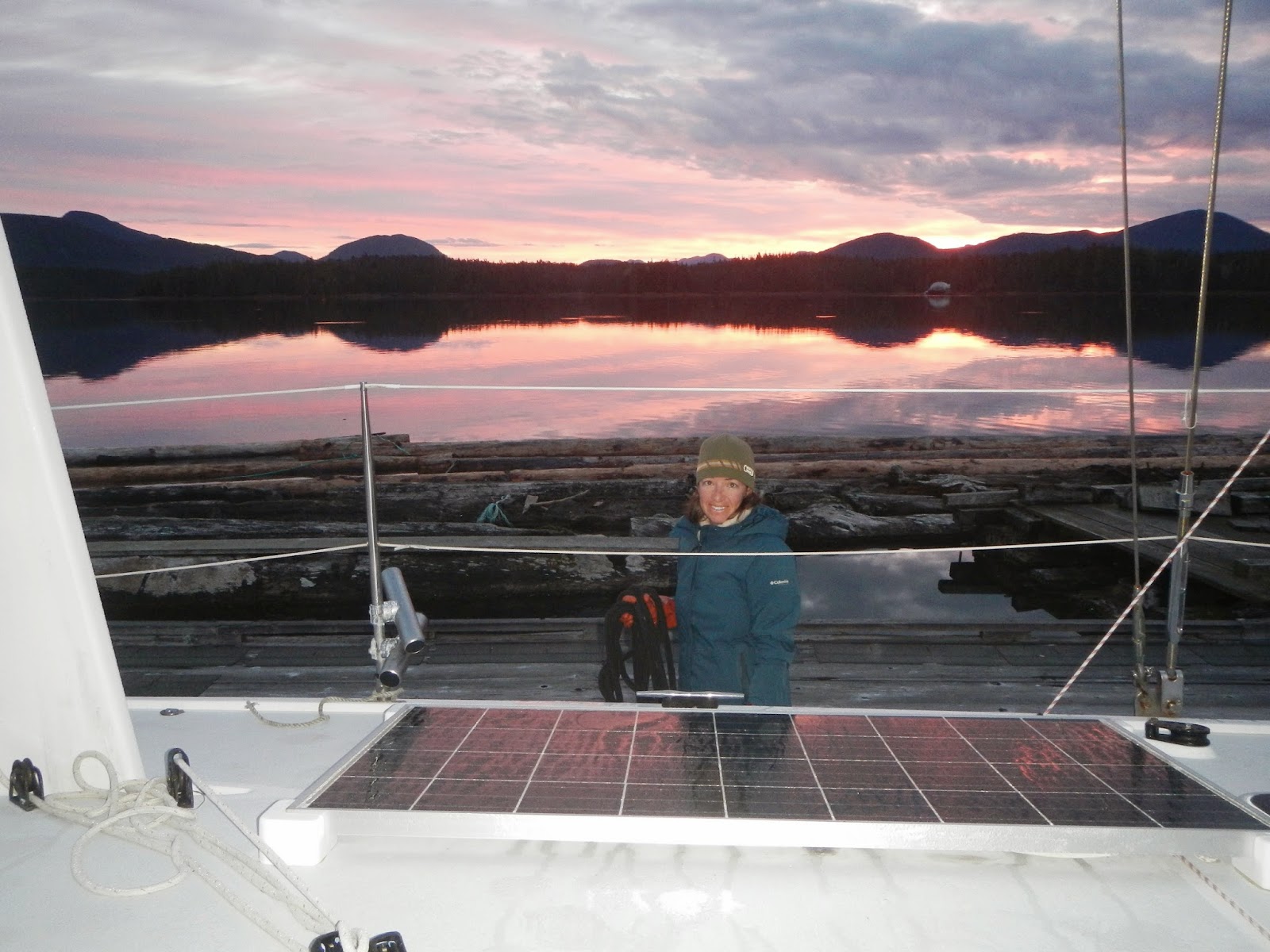 That's a pretty nice smile for an early morning departure. 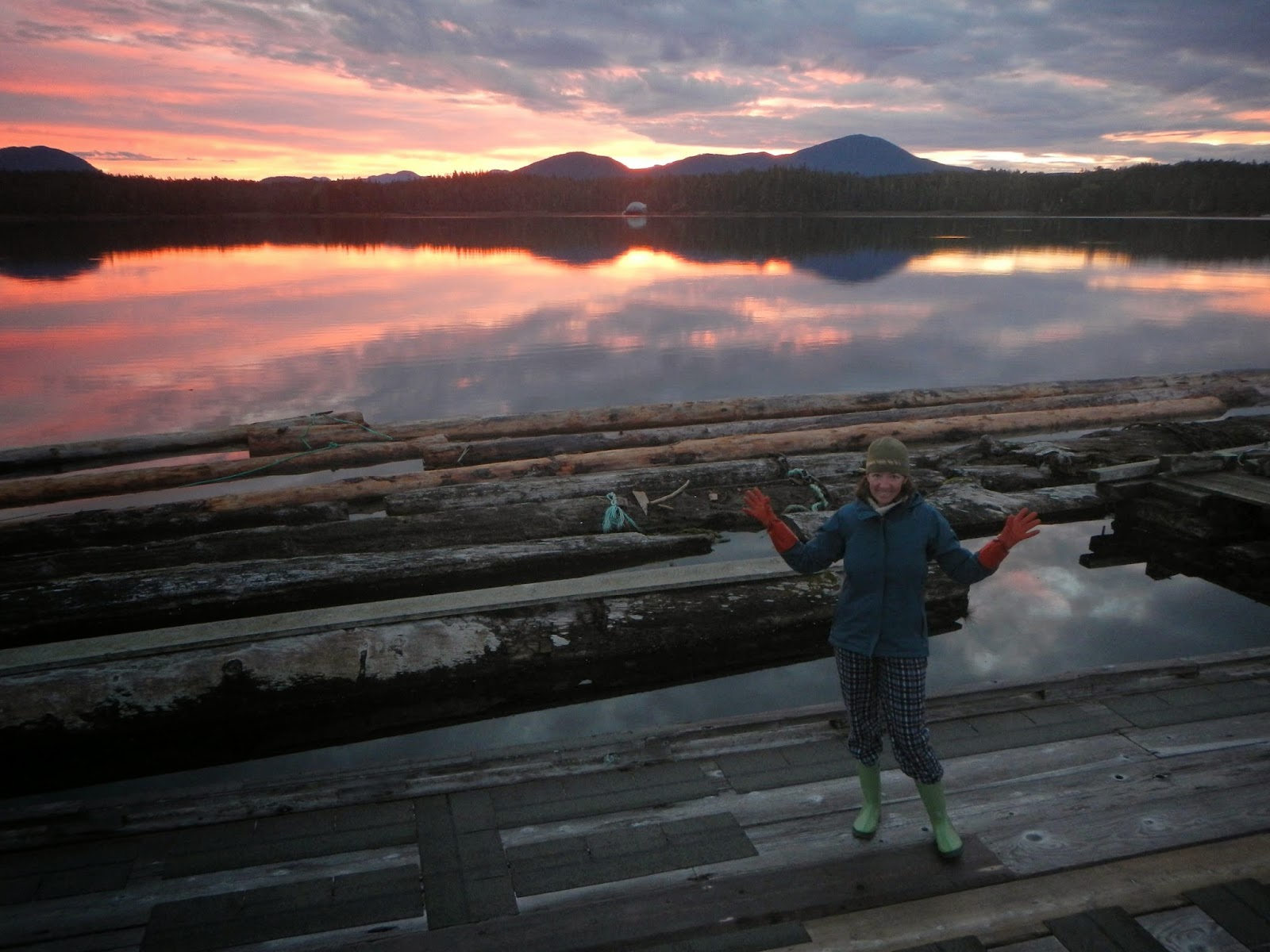 Kathy on the breakwater float at Shearwater Marina.  The marina manager let us stay on the float for free otherwise it would have been $1.50 a foot per night at the dock. 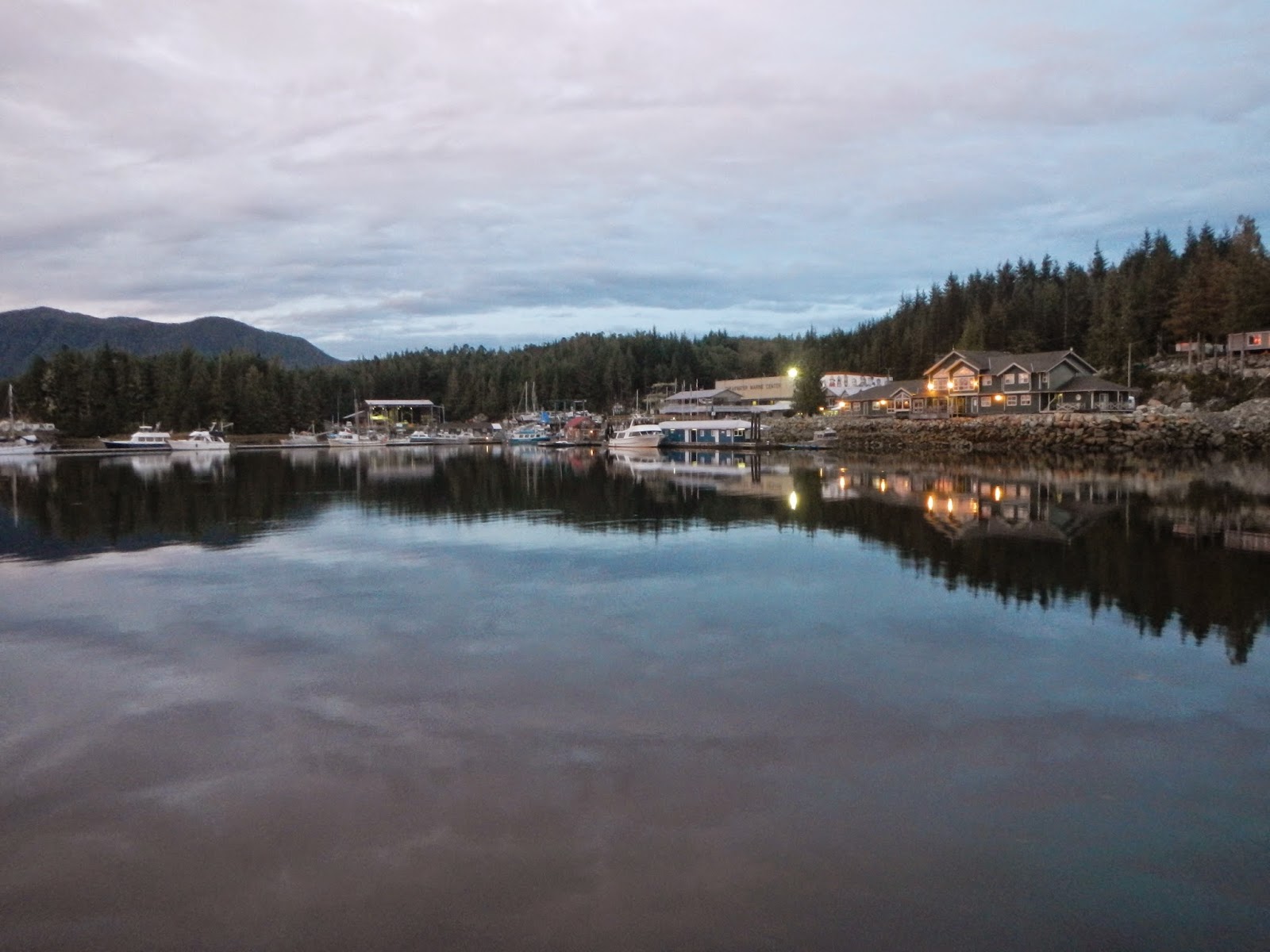